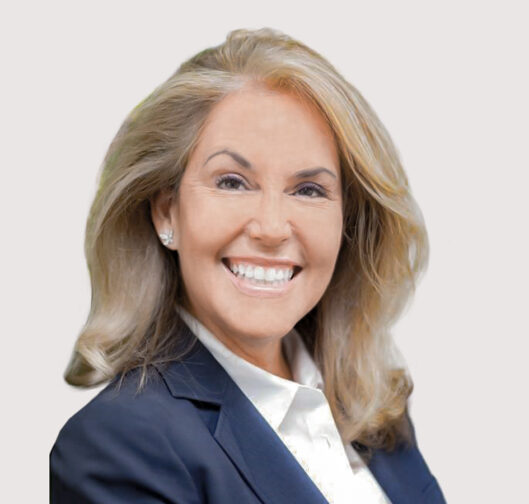 Stacey H.S. Hipsman joined Butterfly Effects in 2018 as Vice President of Human Resources. She was Director for all U.S. based assets for Silva International Investments including a range of companies such as media, sports, entertainment, art, digital, and real estate. She has more than 20-years of experience in the public and private sector serving in various roles such as the Human Resources Director/Chief Negotiator for the State of Florida, Operations Manager for 4th largest Child Welfare Legal Services, and HR Executive for two municipalities. She is a nationally recognized subject matter expert in labor and employment issues. Stacey has successfully resolved numerous class actions and landmark employment issues in the Federal Appellate courts and administrative venues. She has written Amicus Briefs in the Supreme Court and participated in drafting and revising the Americans with Disabilities Act. Stacey was the sole representative and advocate on behalf of the United States Conference of Mayors for the Affordable Care Act (ACA) where she reported the ACA effects on millions of public sector employees.

Her education includes a bachelor’s degree from the George Washington University and a J.D. from the University of Miami.